“A three-story condo building is now selling units on the former site of the old Family Matters home in the Lincoln Park neighborhood.

The original home, which was featured in the show’s opening credits, sold to a developer for $798,000 in December 2016. Last year, the frame building was razed and replaced by a contemporary, gray brick building.

While there isn’t anything left of the original home, there is a small Family Matters plaque on the front of the building. As final touches are completed, workers will add a memory wall with five framed photos to commemorate the show at the entrance of the condo. ” 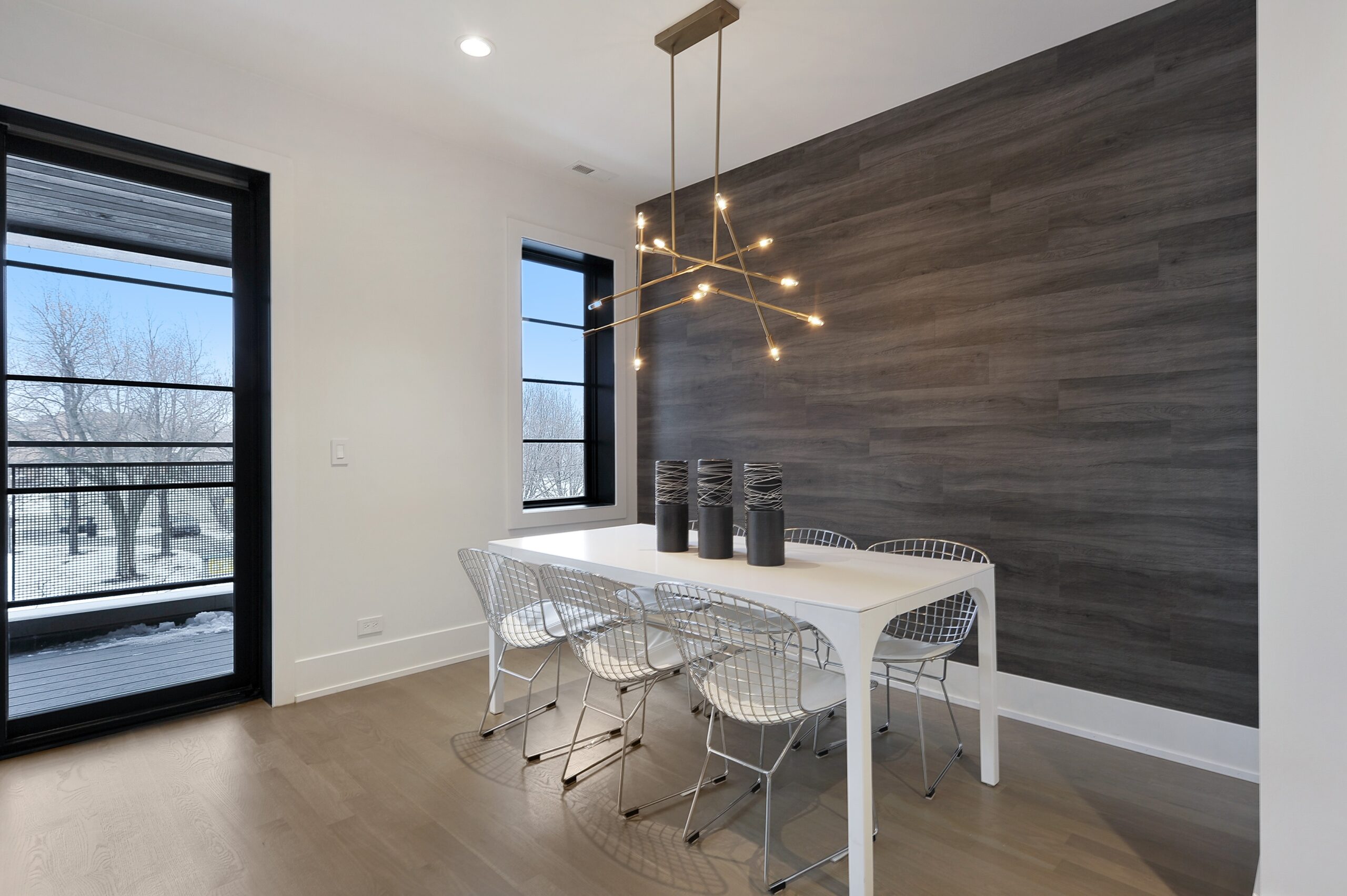 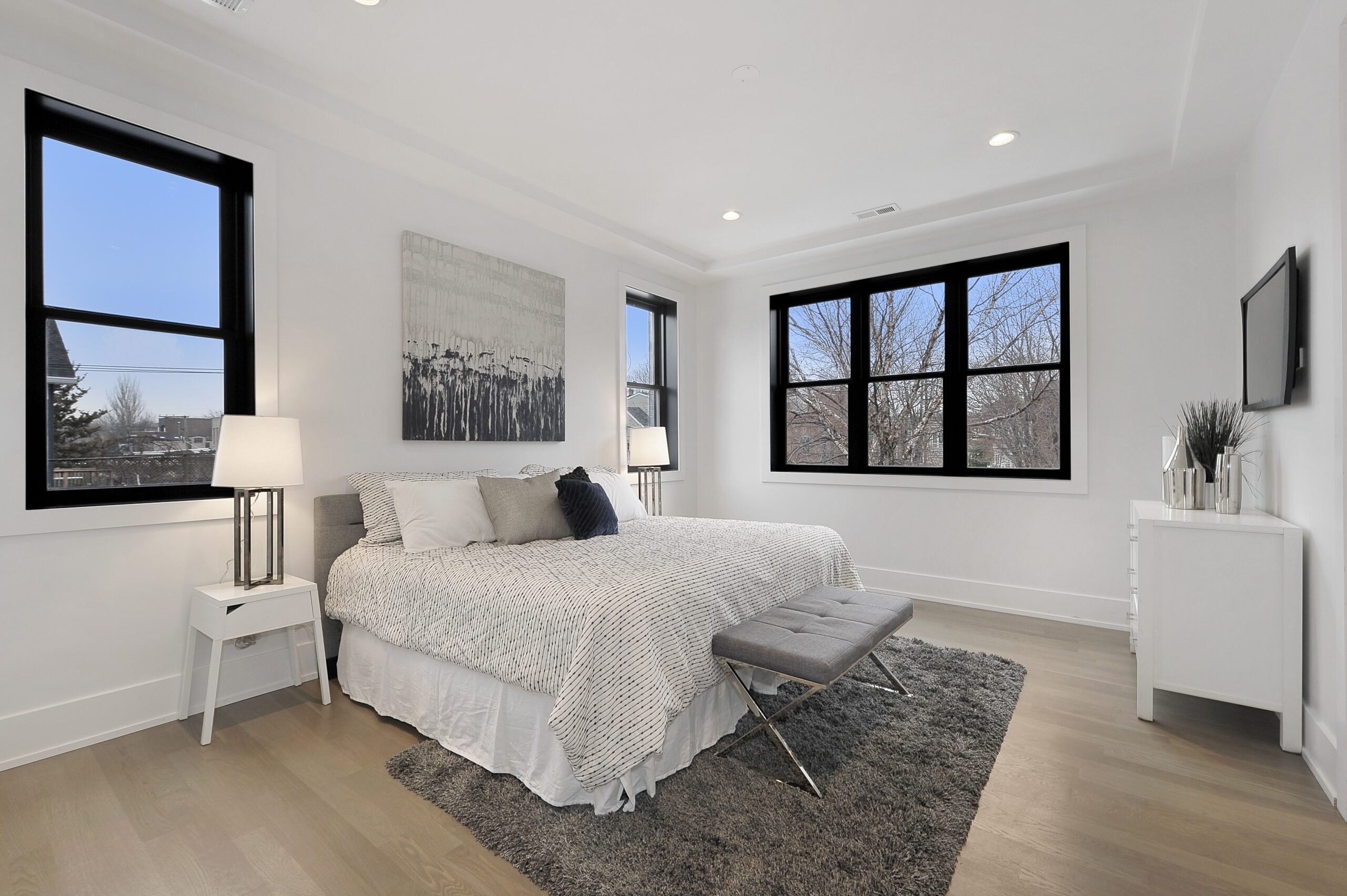